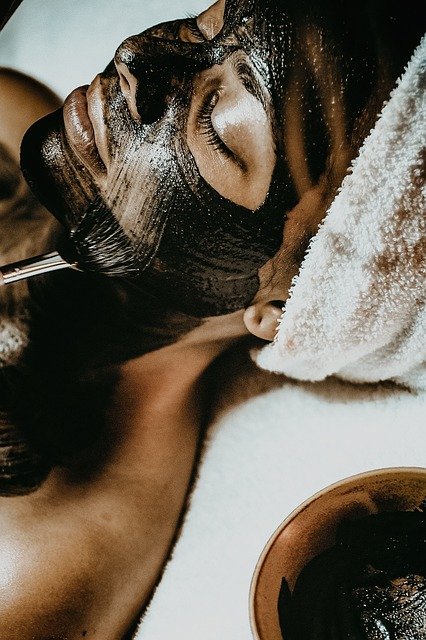 Medford Police detectives and members of the Southern Oregon Child Exploitation Team (SOCET) served a search warrant at “Six Star Massage” in the 500-block of Stevens Street in Medford on Wednesday afternoon.

According to the Jackson County Sheriff’s Office, the raid was part of a year-long investigation by the task force after they learned that the massage parlor was involved in illicit sexual activity and human trafficking. The business is reportedly connected to other massage parlors throughout Oregon, California, and Arizona.

“Investigators are interviewing possible witnesses and involved parties, and investigations are ongoing,” the Sheriff’s Office said. “Additional search warrants have been served at related massage businesses in Eugene, Grants Pass and Arizona.”

A similar raid took place at the Silk Road Massage parlor in Grants Pass during the month of October. Officers arrested one person, cited another, and took a third into custody on a Virginia warrant. The charge of promoting prostitution for the first person, 58-year-old Wei Zhang, was later dismissed when prosecutors could not secure a translator.

Investigators at the Medford massage parlor seized digital devices for forensic examination by the Southern Oregon High Tech Crimes Task Force as they look for evidence of sex trafficking.

SOCET is a joint interagency task force that started in June of 2020 to investigate cases of child exploitation and human trafficking. The unit has been busy of late, conducting a wide-ranging series of child pornography raids and arrests in September, followed by two smaller raids at individual homes in November.